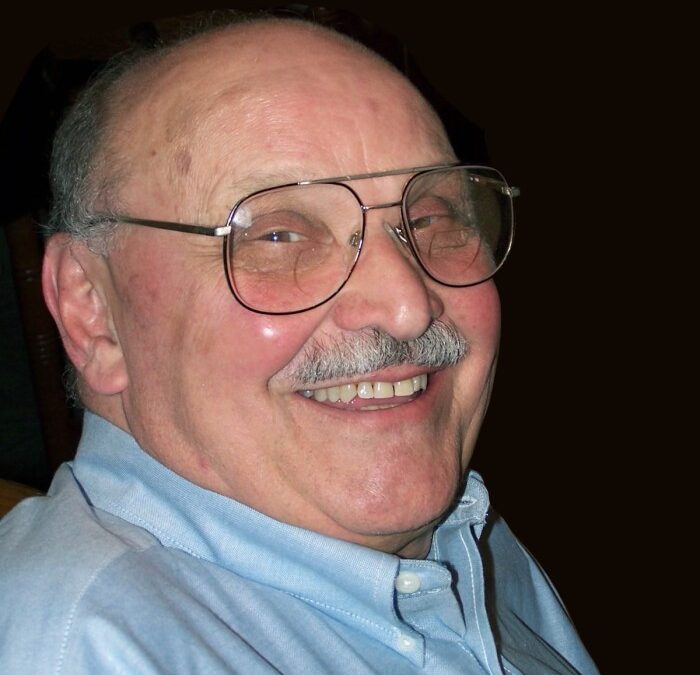 Donald D Johnson, 89 formerly of Auburn, died Thursday May 27, 2021 at Parkview Randalia Hospital in Fort Wayne. He was born February 6, 1932 in Waterloo to Danial Milton and Josephine Helen (Loftus) Johnson. They have both preceded him in death as has his brother Delmar Johnson. Donald was President of the Class of 1953 at Auburn High School. He was a U.S. Army Veteran. He served in the Scarwaf 366th engineering Army Aviation Battalion. He worked as a Pattern Maker for many years first at Foley Pattern in Auburn then Ward Pattern and Engineering in Fort Wayne. He was also Co-Owner of Studio Colors in Fort Wayne. He was a former member of DeMolay, Auburn Jay Cees and was a very talented Artist. Donald married Janet A McCollough on December 1, 1953 in the Methodist Church in Auburn and she survives.